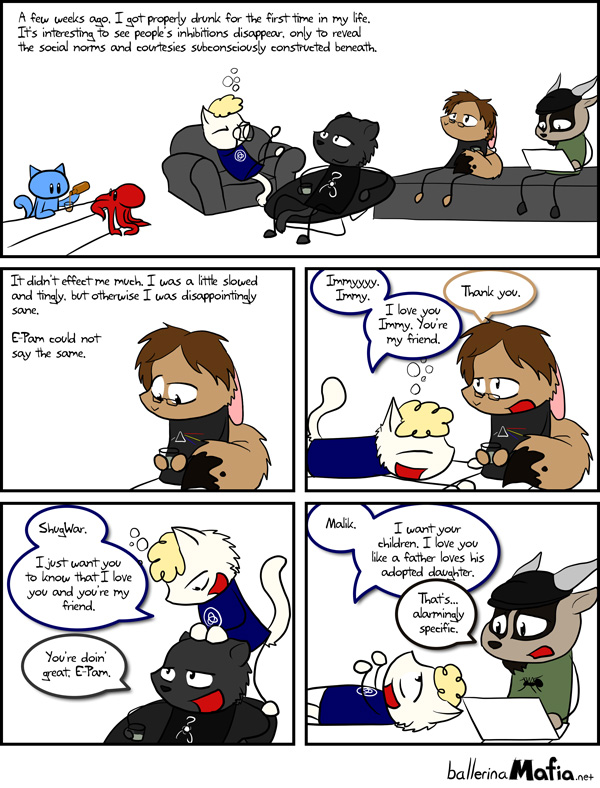 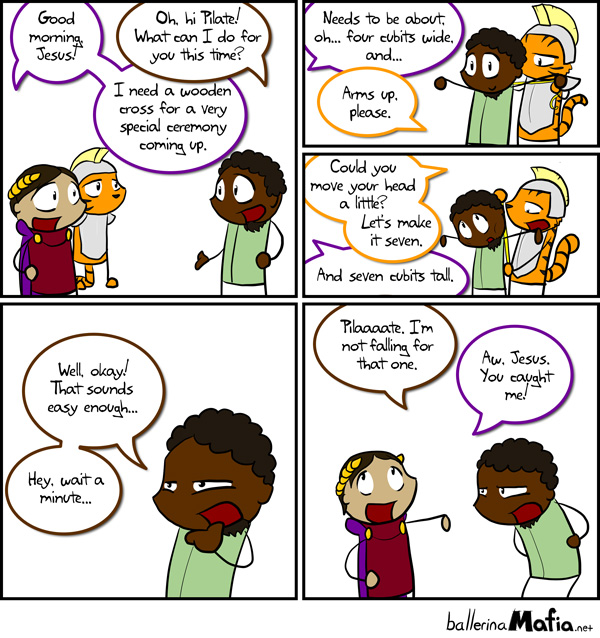 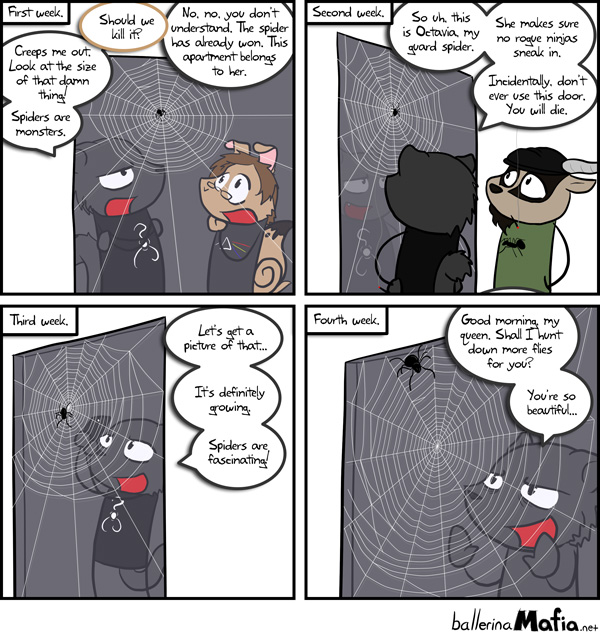 When I drew the comics for this week, I sorta forgot that Thanksgiving was coming up. Thus I have to break my Concession tradition of having Thanksgiving comics, which is a shame, because I actually do like the holiday. If you people want, I can do one for next week, if that's something important to you. Speak up!

Malik, a real-life friend who appears today and in the last comic, is a badger-goat hybrid. E-Pam's original species was sheep, but I made him a cat insetad.

It was a fun night. E-Pam was wise enough to give me his keys, despite all of us knowing full well that we weren't going anywhere for another five hours. We watched Dexter, which was fun until we realized we'd have to watch five episodes again with E-Pam while sober so he can actually remember what went on.