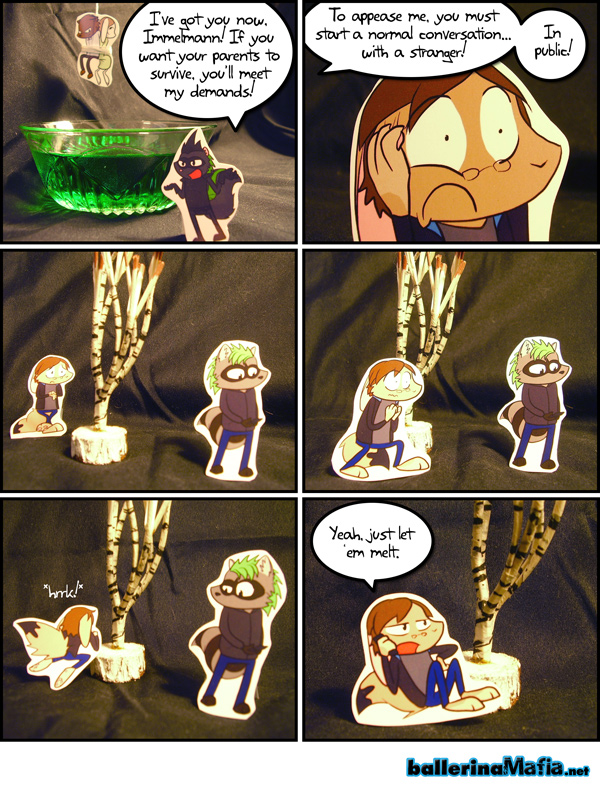 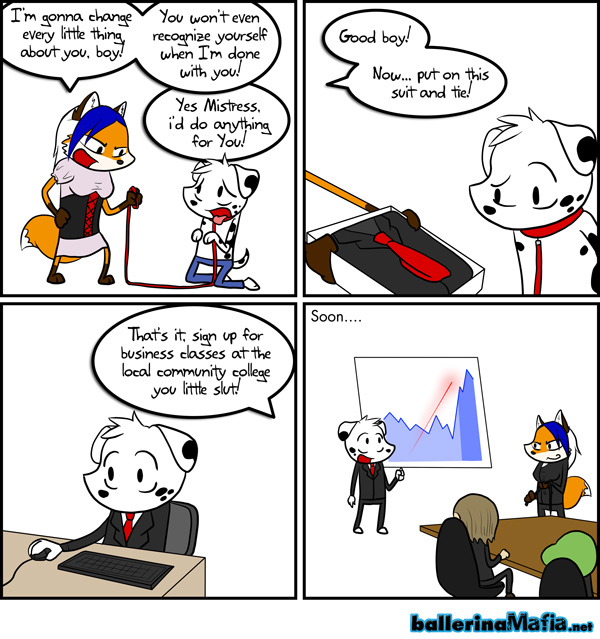 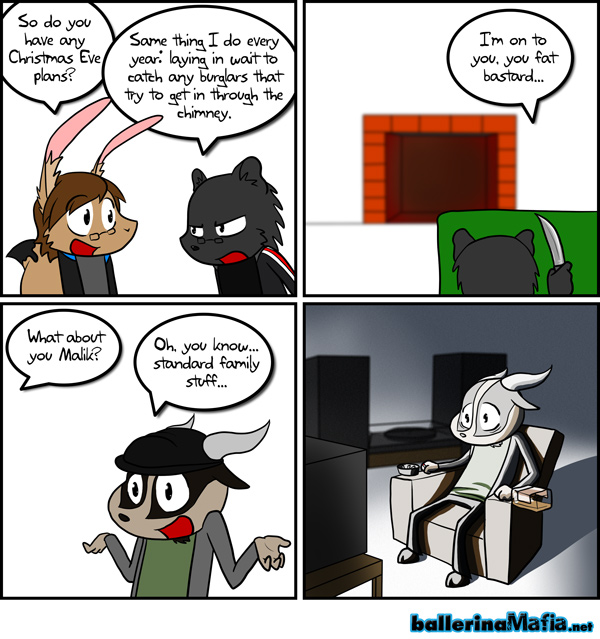 This is an idea I wanted to experiment with for a while now, and finally had the motivation and comic of proper format to try it. It was actually kinda fun, and boy did I seem legitimately insane with tiny cutouts on my desk. I just wish I had a better camera, this comic would have looked a lot better.

I'm going to not do Friday comics for a while. Instead, I'm going to use the extra time to work on that new comic project I've mentioned for so long now. Ballerina Mafia was never meant to be a replacement for Concession. It was supposed to tide people over until the new project, which was never supposed to take this long to start. I know fans are growing impatient in waiting for my next proper comic, and I'm getting impatient as well.